August 20, 1997 • Victoria Theatre - The summer concerts began as something else entirely. Music director David Düsing wanted to capture highlights from the Muse musicals helmed by director/choreographer Nat Horne and himself on a recording, reuniting original vocalists when possible. David wrote new arrangements of songs from South Pacific (Muse's 1992 production) up through 1997's Me And My Girl. To round out the set, the title track of the forthcoming musical Mame was included as well. Remarkably, one of the most famous and award-winning sound engineers on the planet—John McClure—agreed to produce the recording (John worked with Igor Stravinsky, Leonard Bernstein, John Williams, Pink Floyd and countless other musical greats).
It was decided rather late in the project that the exuberance captured on the recording would benefit if the group could perform the same material before a live audience first. Of course, Nat was not going to let performers just stand there and sing, so even with little time to prepare, a song and dance revue came together. The audience reaction was fantastic and in the following days, the songs were recorded in the loft of the original Hauer Music building. Back to back, Muse's first summer concert and album were born! 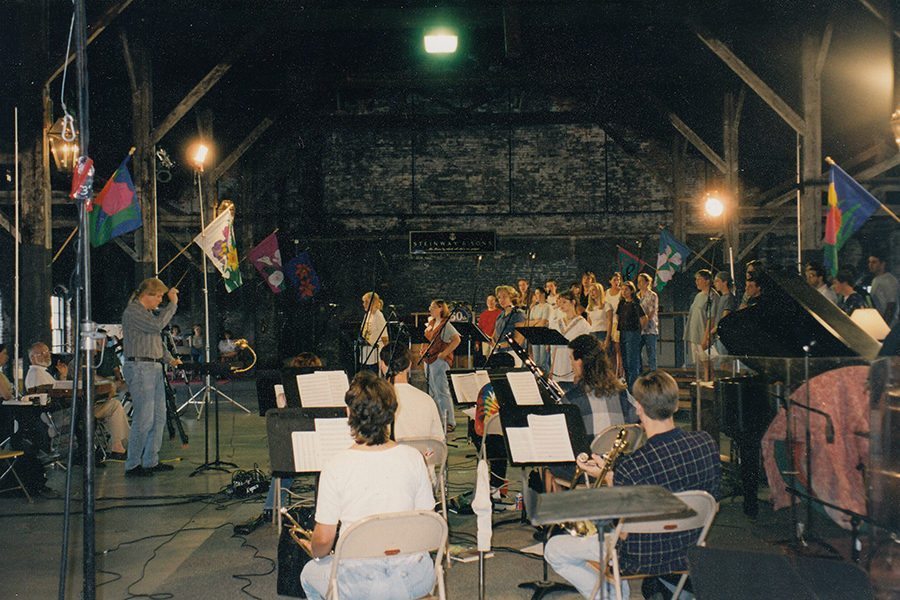 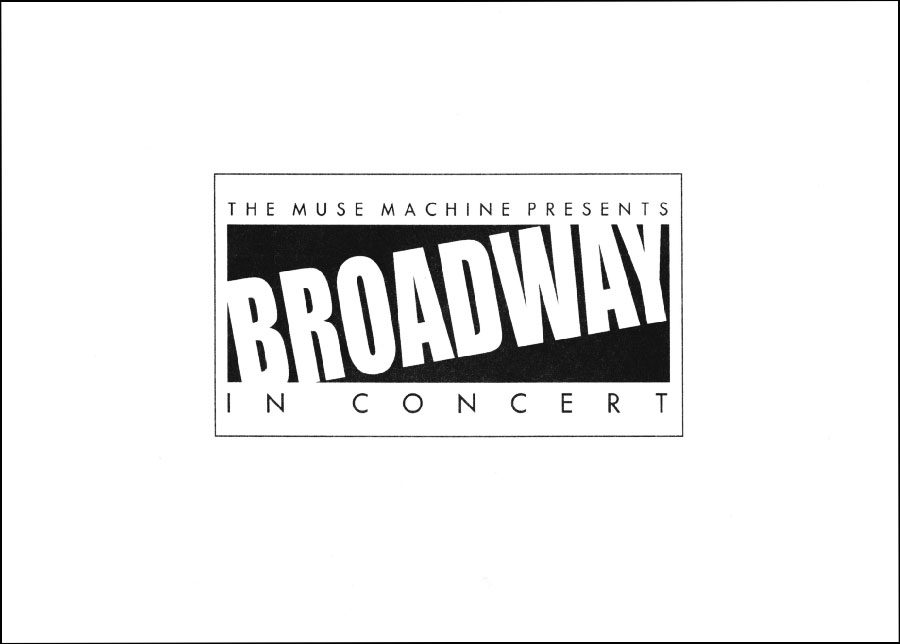 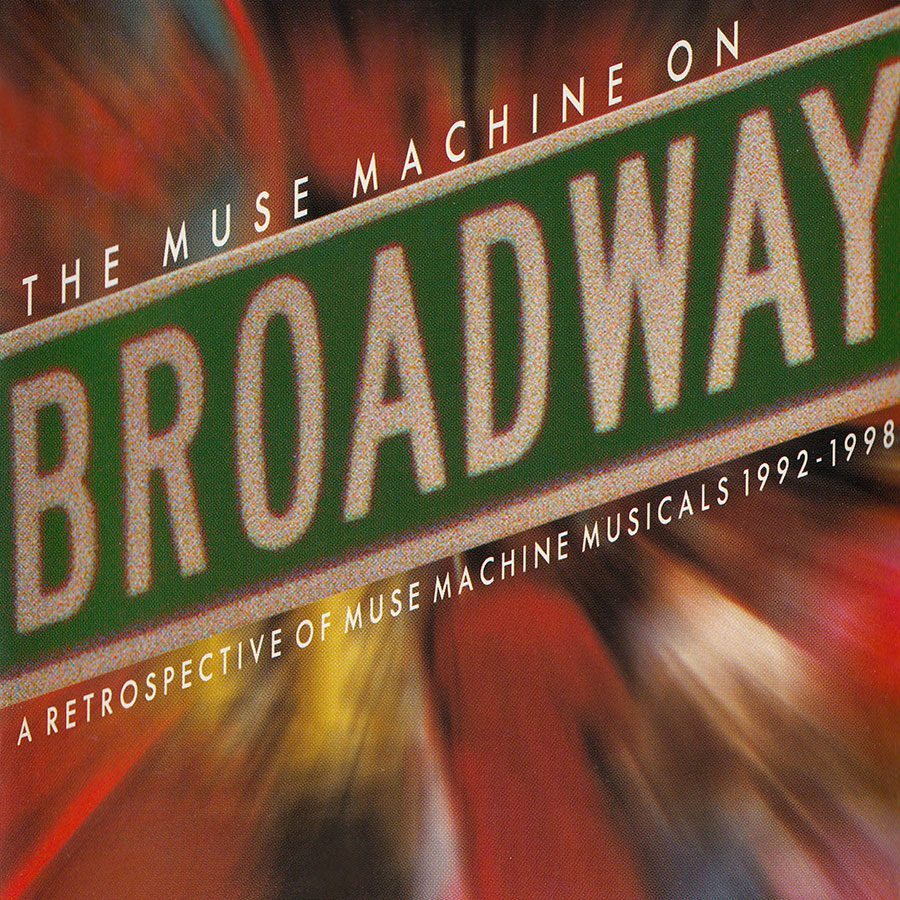 Muse Machine On Broadway was dedicated to Virginia W. Kettering. 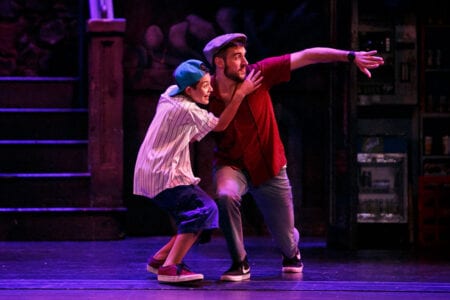 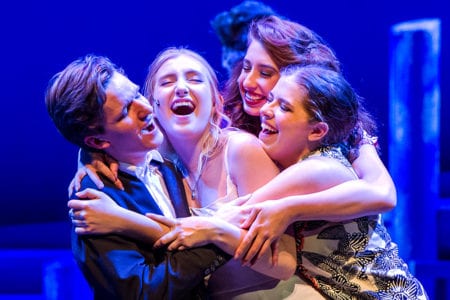 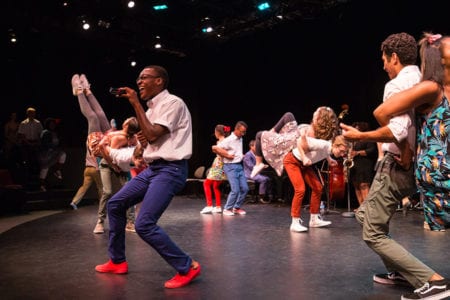 The Joint Is Jumpin’