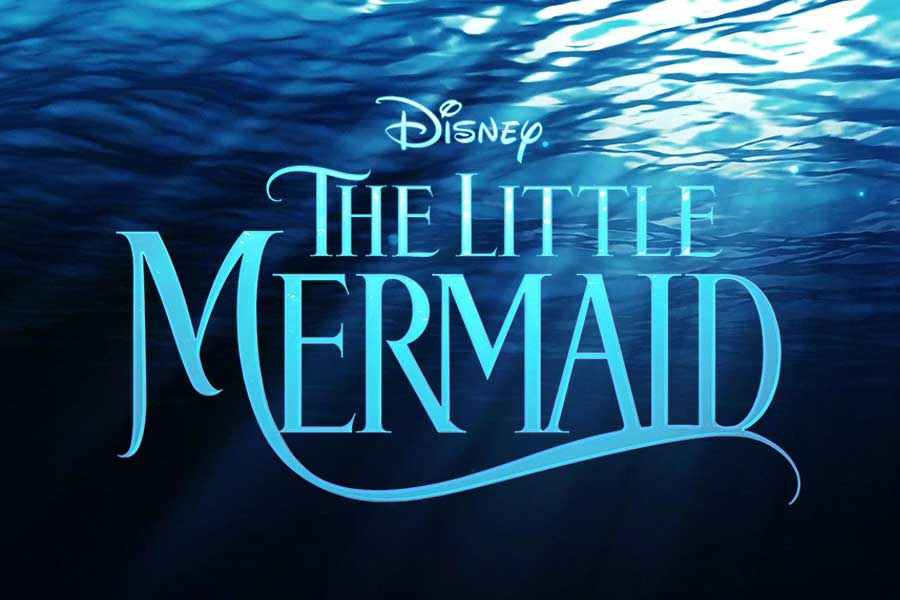 Disney’s The Little Mermaid
January 12-15, 2023 at the Victoria Theatre

In a kingdom under the sea, a mermaid’s fascination for life on the surface drives her to make a bargain that jeopardizes more than anyone can imagine. A lovably bizarre collection of friends from below and above join in a comic musical adventure to save their worlds. The spectacle, song and dance of one of Disney’s most beloved tales comes to life on stage in The Little Mermaid!

Starring an enormous cast of young people from across the Miami Valley, the Muse Machine musical has been praised by The Dayton Daily News as “a performing arts all-star effort,” while The Oakwood Register has called it “an evening of true theatrical joy… ”